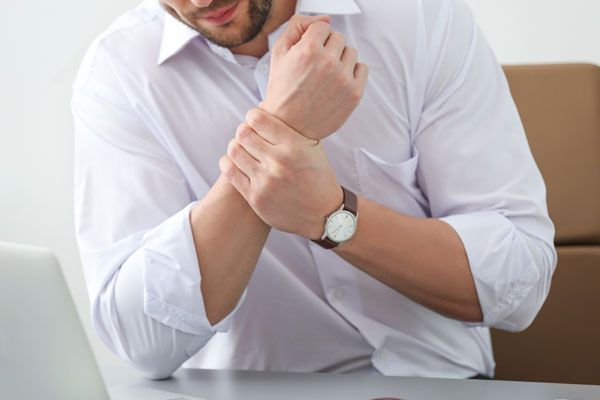 Wrists are a common location for the development of lumps known as ganglion cysts. These non-cancerous masses are ﬁlled with ﬂuid and can appear,
disappear, and change in size fairly quickly. They normally grow on the back of the wrist, but can limit movement as well as look unsightly. Their exact cause is not known, but some studies suggest that people who have jobs or hobbies that place increased strain on the wrist are more likely to be
affected.

Initially, non-surgical treatments are most likely to be recommended. These can include immobilization of the wrist, and draining the ﬂuid from the cyst, in a procedure known as aspiration. However, if non-surgical methods are unsuccessful, or the cyst reappears after aspiration, then surgery may be necessary. This involves removing the cyst and the joint capsule or tendon sheath, which act as the stalk for it. This minimizes the likelihood of it returning, although it is not guaranteed.

Tendonitis is a highly common condition affecting the tendons in the wrist, causing them to become irritated and inﬂamed. This causes warmth, pain, and swelling of the joint, and it can also limit movement. There are several different types of tendonitis, but they are almost always treated in the same way.

Non-surgical treatments for tendonitis include anti-inﬂammatory medications, cold therapies, 1mm' obilization and cortisone injections. Surgical intervention is used when other treatments have failed to produce the desired result, and involves releasing the tight tendon sheath that causes pain

To ensure a productive and efficient office visit, please bring any test results or applicable information with you, such as MRI scans/images, nerve conduction studies, or previous operative reports. Pleae be sure to bring with you both the reports and images. 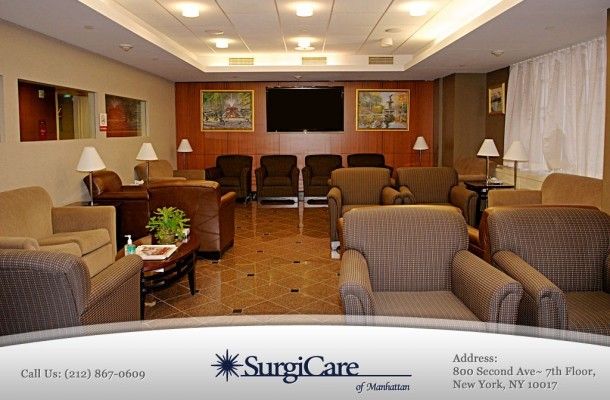